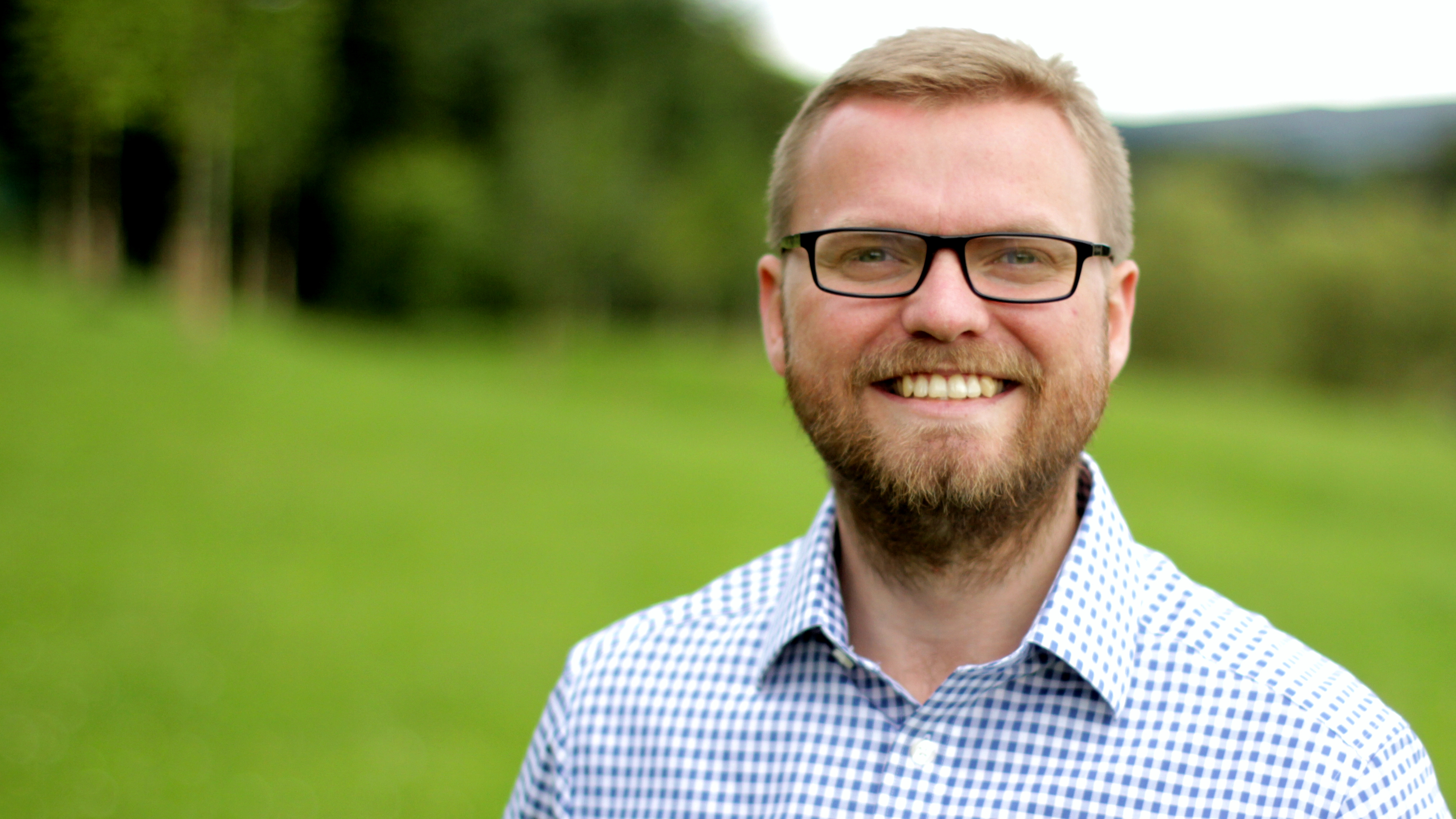 & whatever catches my interest 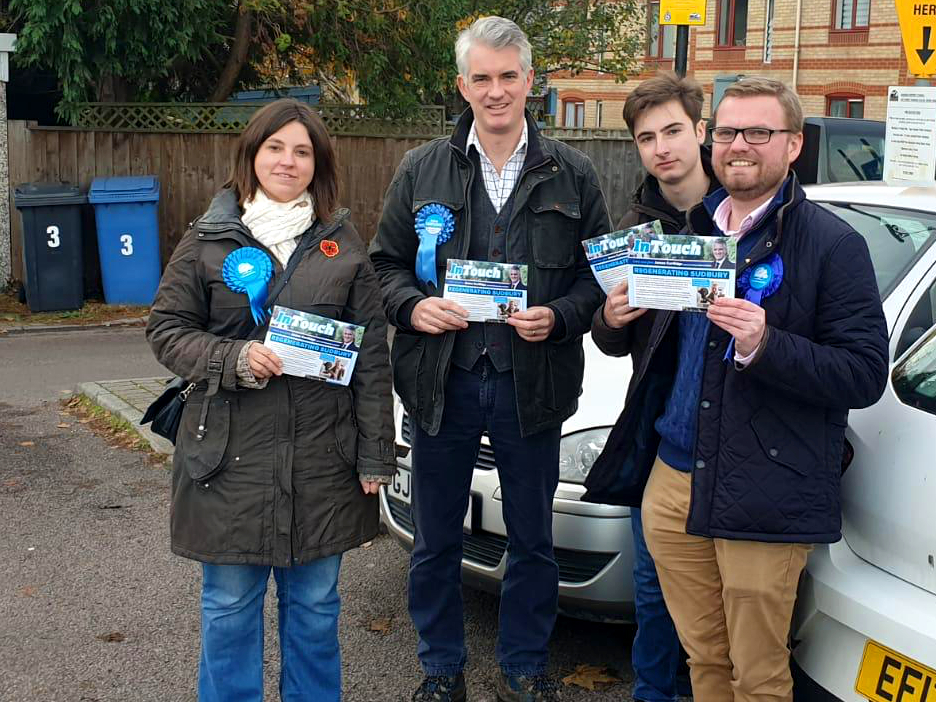 Hi I’m Aaron, I grew up in Belfast before going off to Imperial College London to study geology. Whilst at university I first got involved with the Conservative Party organising a number of events and campaigning for Boris Johnson in his first mayoral run.

After university I wound up working in the oil industry and spent a lot of my time on drilling rigs in the North Sea and Libya. In 2012 I ended up moving to Australia to work in the coal seam gas industry and subsequently became very familiar with the delights of rural Queensland.

I returned to the UK in 2017 and got involved with the party all over again eventually becoming a constituency association chairman in 2019. 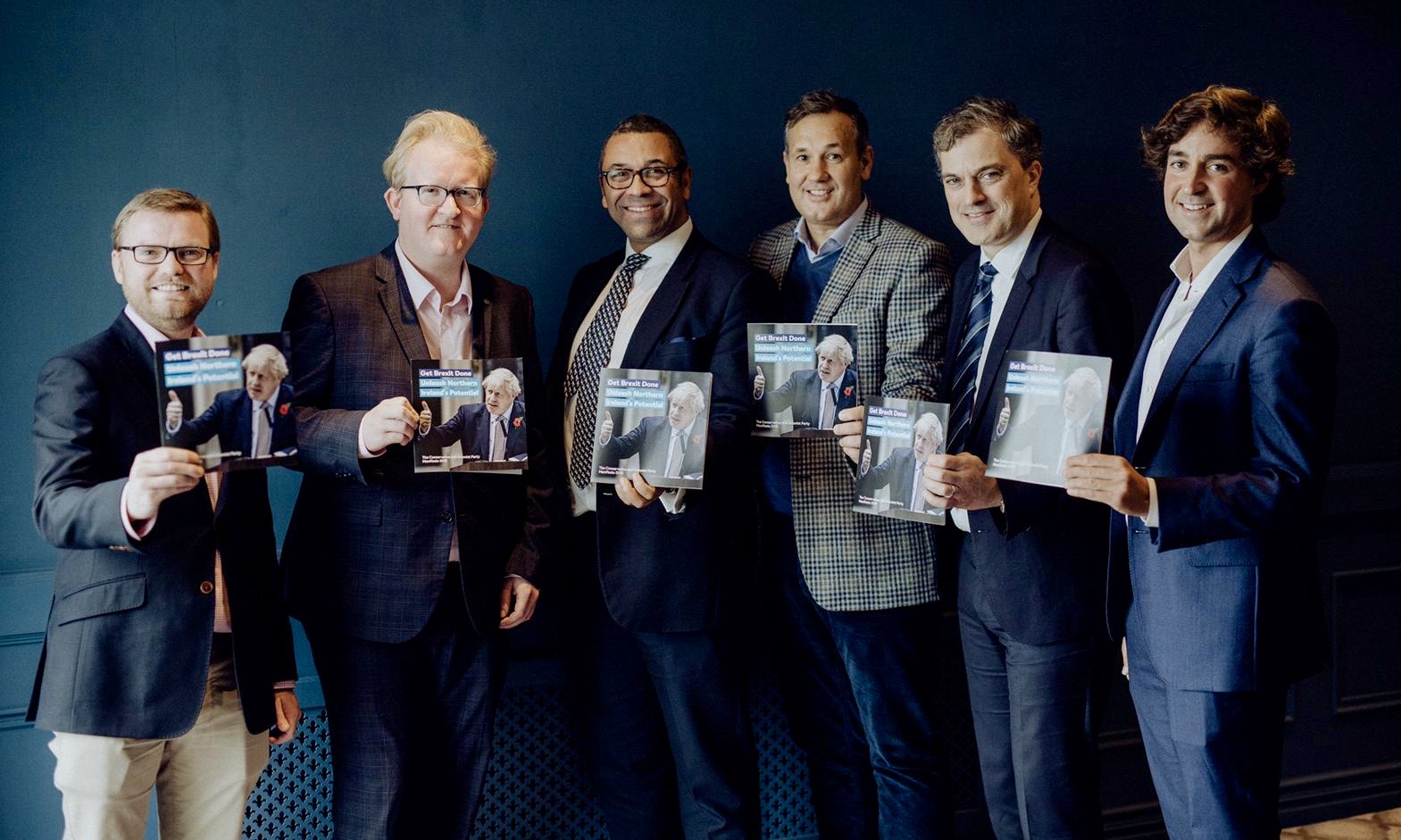 In the 2019 General Election I was very fortunate to be selected as the Conservative candidate for East Antrim. We fought a great campaign trying to talk to as a many people as possible up and down the coast to get our message out. Alas we didn’t win in the end but had good turnout, however the election you’ve just fought isn’t the important one it’s the upcoming one.

It was an amazing experience and we got a lot of great responses on the doorstep. People appeared greatly disillusioned so were very delighted to be presented with an alternative to the tired divisive politics of the Northern Ireland parties. It really confirmed my belief that most people out there are in the market for something different and the Conservative Party can offer that.

I am a Conservative because I believe in liberty, I believe people are best served when they are free to make their own choices. We fundamentally want people to live their lives not tell them how to. Liberty is universal, it isn’t dependent on someones race, gender or religion, it doesn’t matter who someone is but wether they are free to determine their own destiny. By enabling choice you open up the options for everyone and ensure each person has the opportunity to live life to the fullest, that is the philosophy that drives me. 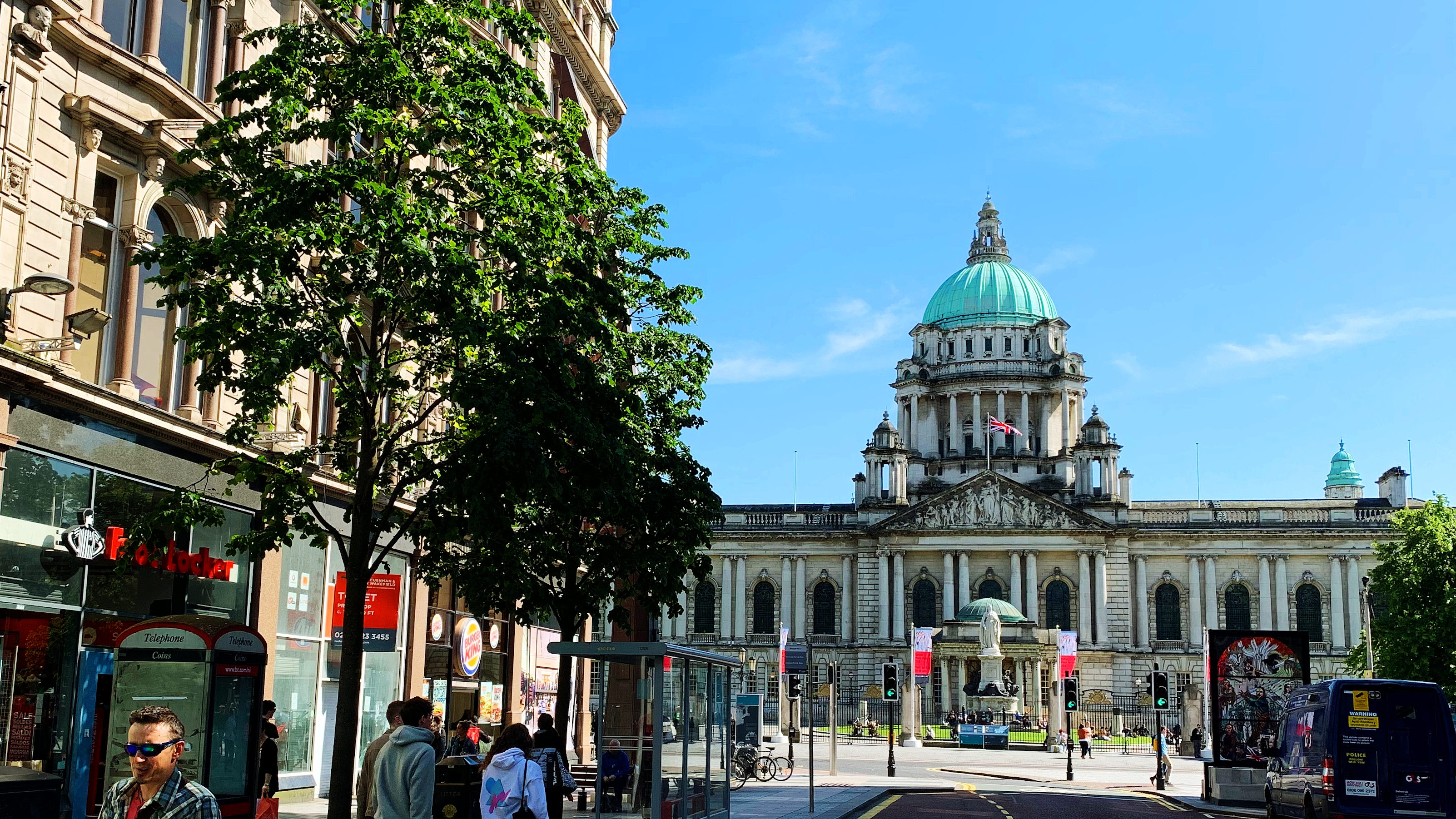